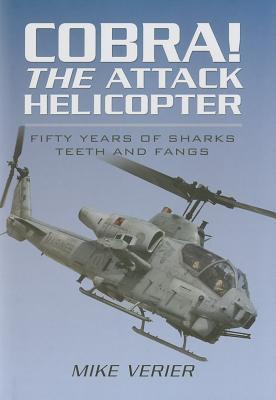 Time To Serve (book 2 in the Simon Kingsley series)

The Machinery of Whiteness: Studies in the Structure of Racialization